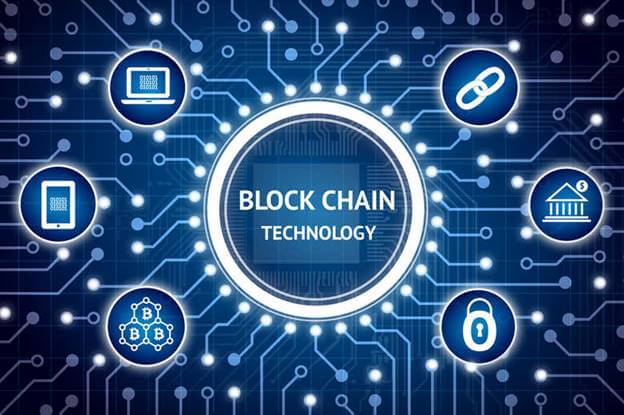 According to the United Nations, “the general current states of the fashion industry can be described as an environmental and social emergency. Nearly 20 percent of global waste water is produced by the fashion industry, which also emits about 10 percent of global carbon emissions. In addition, the textiles industry has been identified in recent years as a major contributor to plastic entering the ocean, which is a growing concern because of the associated negative environmental and health implications.”

26.4 trillion gallons of water is used up by the textile industry every year. Manufacturing one shirt takes 700 gallons of water. Dangerous chemicals crucial to the production of fabric contribute greatly to water pollution. And according to data published by the World Economic Forum, textile factories release a massive amount of carbon dioxide into the atmosphere, which surpasses the emissions of maritime shipping and international flights combined.

Yet, 87% of total fiber input used for apparels is wasted yearly, being disposed of in landfills and being burned in incinerators that cause more toxins to be emitted, further decreasing air quality, while over $120 billion worth of excess textile remain unused in warehouses. These statistics do not lie. The fashion industry is truly in an environmental emergency, and something has to be done.

A Sustainable Blockchain Marketplace for the Fashion Industry

Stephanie Benedetto, a New York-based entrepreneur and former corporate lawyer on Wall Street, established a sustainable leather and textile manufacturing company after her firsthand experience in the 2008 stock market crash prompted her to start anew. It was during her years of dealing with big brands as clients that she was exposed to the harsh reality of unused fabrics.

“It just didn’t make sense. Those companies were buying sustainable leather products from me while all the unused material sat in their warehouses. That was the biggest eye-opener for me,” Benedetto recalled.

And this was when the idea of reusing and recycling deadstock fabrics came to her. After meeting Phil Dermaso, an environmental and technological engineer who also previously worked in Wall Street and had a familial background in textile manufacturing, blockchain marketplace “Queen of Raw” was formed in 2014.

The extremely high percentage of unused fabrics is due to a supply-demand discrepancy within the supply chain, and Benedetto and Dermaso used blockchain technology to bridge this gap and effectively keeps deadstock fabrics in circulation by buying, reusing, recycling and selling them.

“People relied on pen and paper in the past, so how to ensure data integrity? How do you know it’s waste (dead) stock in the first place? That’s where the blockchain comes in, which now stores an exhaustive record of the fate of each yard of fabric regardless of to which warehouse or brand it belongs,” Dermaso, who is now the Queen of Raw CTO, explained.

Blockchain is a distributed ledger that allows for data to be immutably recorded. Because each transaction is timestamped and chronologically arranged, an inventory of fabrics presents invaluable data that can be analyzed to measure various business aspects, such as profitability, consumer behavior and demand, brand awareness and brand loyalty.

It is also with the use of blockchain technology that Queen of Raw successfully calculates the gallons of water it conserves, the amount of money it saves from limiting the tons of waste produced in fabric production, the carbon dioxide it prevents from being emitted and the toxic chemicals it blocks from polluting the air and water for every deadstock fabric that is brought back into circulation.

Blockchain technology, a responsibility to the environment and tons of guts and hard work have brought Queen of Raw over 400,000 users, which includes top and rookie fashion designers, luxury brands, Fortune 500 companies, and independent buyers and sellers.

The eCommerce Business: What You Need to Know