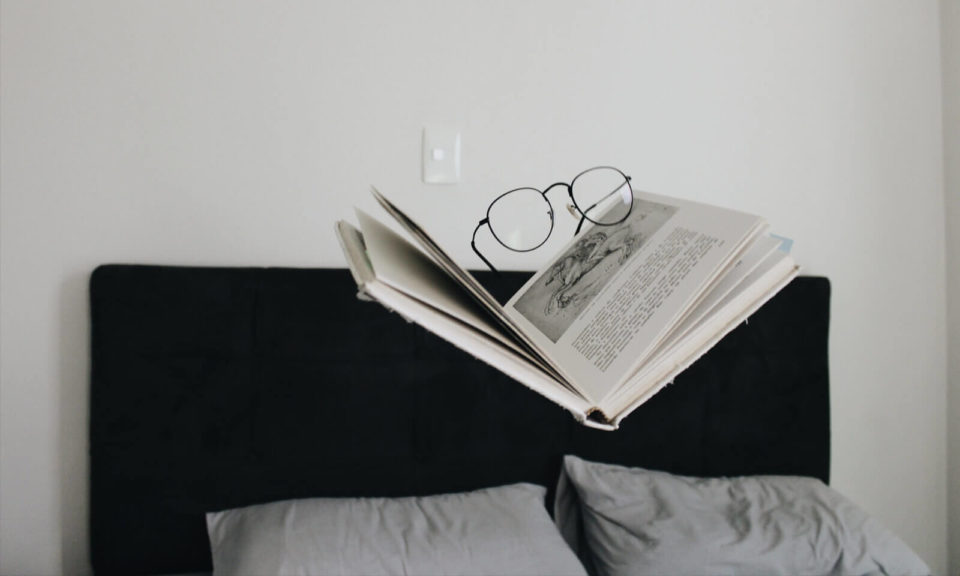 Shows come and shows go, all the while leaving us desperate for some more entertainment. Today, we’d talk about 5 shows to help keep you entertained. All you need is a good internet or cable connection to yourself when it comes to entertainment. Spectrum being one of the most accommodating service providers has my heart and vote. Their packages are cost-efficient and quality based.

Anyways, without further ado, here’s a list of 5 shows for you to watch/ re-watch if you have (not) already done so!

The famous Witcher series game character, the Geralt of Rivia has got his very own show in 2019. The show is closely linked with the story of the game series as our protagonist survives in a world where monsters freely exist and where humans have become more vicious and inhumane than the monsters Geralt hunts. We will also get to witness his past and love affairs drawn from the game series as our favorite bounty hunter traverses famine and disease struck lands in search of a reason for his existence. This could be one of the most amazing fantasy TV series ever created after GOT. Let’s hope it doesn’t end like it as well.

Watchmen made its way to us in 2019 as well. It is originally based on a DC Comic series, published back in 1986 and includes a number of superheroes. A different aspect of this series is that there is more emphasis on the past lives of our heroes, which made them what they are. You must have heard of the all-powerful Mr. Manhattan, which plays a role similar to what Superman does for the justice league but the only difference is that Manhattan is sort of a passive character in comparison. We are hoping good things from this series as well.

The Umbrella Academy is originally a comic book series that was released back in 2007. After winning numerous awards the series was continued. Due to its rising popularity, a TV adaptation was premiered on Netflix in 2019. The story originally takes place in a different version of history, set in 1977. You get to witness super-powered individuals, babies, otherworldly boxing matches, aliens and much more. Various apocalyptic scenarios are expected to appear, with superheroes coming to the rescue. We can’t wait to see how this show turns out to be once the second season comes our way!

Tom Hardy delivered an impressive performance throughout the first season of this show BBC original. Audiences were keen to get a second season in 2018, which did not happen. However, a second season was announced to be aired in 2019 – well, that didn’t happen either. The 2nd season is expected to finally come out this year – fingers crossed. Tom Hardy is also among the creators of this show, along with his father Chips Hardy and Steven Knight. The second season is expected to continue where the first one left off and the critics are already giving it positive vibes based on their experience with the first season.

This English TV show amassed a cult following, after its initial release. Belonging to the crime drama genre, it explores the life and exploits of the infamous Shelby crime family. The majority of the series was filmed in Yorkshire due to an agreement with the Yorkshire Content Fund organization. Critics have praised the show for its cinematography and charismatic performances carried out by the cast. 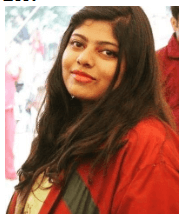 After completing her English Literature degree in 2017, Sijdah, set out for a professional career as a Content Marketer so she could feed all 7 of her cats and work towards her ambition of opening an animal shelter one day.

She works as a social worker as well as a cat whisperer in her free time – contributing to spreading awareness about child and animal abuse.

Cable vs Satellite Internet: The face off!

Is it possible to work from home in Pakistan?

How popular is Xmovies8?