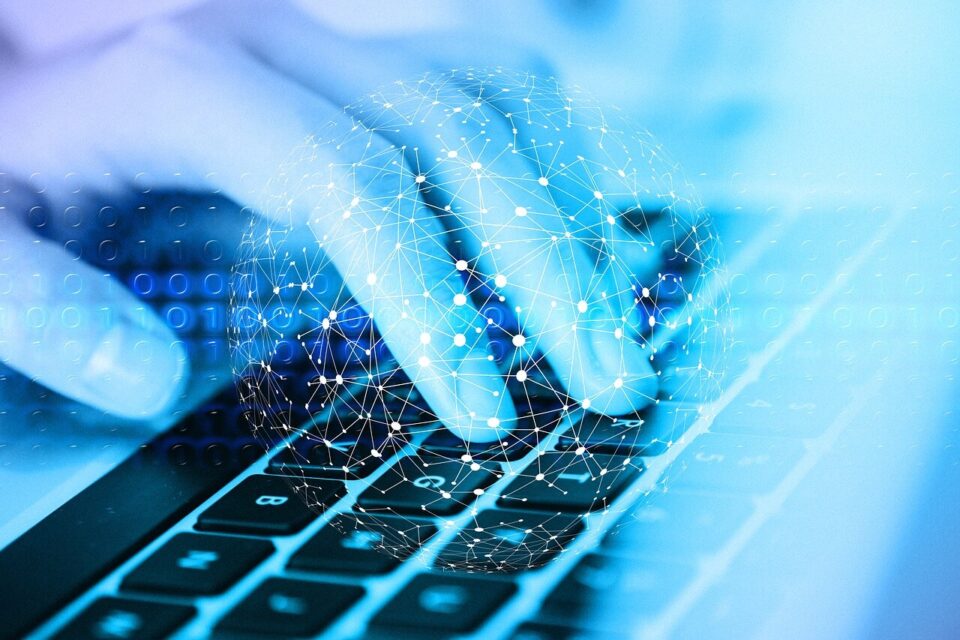 As companies do more and more online, there is the risk of attacks. Employees should be aware of the types of attacks they could face online and the best way to keep their data and customers’ information safe from hackers.

Research has shown that 81% of online breaches are due to stolen or weak passwords, 43% attacks, such as phishing, result from a data breach, and 51% of data breaches involve a form of credential-stealing malware.

Below are five types of attacks your employees should know about:

Phishing is a popular method of attack. A broad-based phishing campaign recognizes that attackers only need to access a few accounts or one admin account to compromise the organization.  With a little social engineering and a list of email addresses, phishing attacks can compromise one out of 20 employees from a well-managed organization.

Spear phishing campaigns work by attackers picking targets carefully after doing extensive research. Then attackers will craft targeted phishing messaging using curiosity, reward, or fear. The victim is compelled to enter credentials and then attack users’ credentials to execute the next stage of an attack.

Read More:   Is it possible to work from home in Pakistan?

An account takeover is a method of identity theft, where hackers illegally use bots to get access to a victim’s e-commerce site, bank, or any other type of accounts. A successful account takeover leads to fraudulent transactions, including unauthorized shopping.

The most common reason that fraudsters take over accounts is for monetary gains. Account takeover attacks can cause significant damage to a company’s reputation, which undermines customer’s trust and confidence.

Many approaches are being used to eliminate bot traffic and prevent account takeovers, such as limiting login attempts, a password manager for business, and IP blacklisting.

Credential stuffing is a form of force attack that takes advantage of people’s struggles to select unique passwords across various accounts. Attackers leveraging credential stuffing use compromised passwords on several other websites to test if login details are re-used.

Credential stuffing works by attackers acquiring credentials for website breach or password dump site, and attackers use automated tools to test credentials across different areas. When a successful login occurs, attackers execute the next stage of their attack.

Password spraying involves attackers taking advantage of people’s tendency to rely on common passwords, such as password01. Attackers will use a small list of commonly used passwords that match the complexity policy of the domain. Instead of trying multiple passwords for one user, the attackers use the same common password across numerous accounts, which helps avoid detection.

Password spraying works by attackers gathering a list of commonly-used passwords, and attackers try the same shared password across multiple accounts. Once the login is successful, attackers harvest the sensitive data.

Man-in-the-Middle Attacks on a company or organization is a highly targeted attack that can result in a full take of credentials and data-in-transit when executed correctly. Once intercepting a network connection, attackers take advantage of “session hijacking” that compromises the web session by stealing the session token.

Man-in-the-Middle attacks work by attackers intercepting an insecure network connection or creating an “Evil Twin” network that users’ devices unknowingly connect to. Attackers may also attempt to decrypt the traffic, and then the attack can steal the credentials directly for the session token.

What to Do if a Customer Injures Themselves

What Business Can I Start With No Money