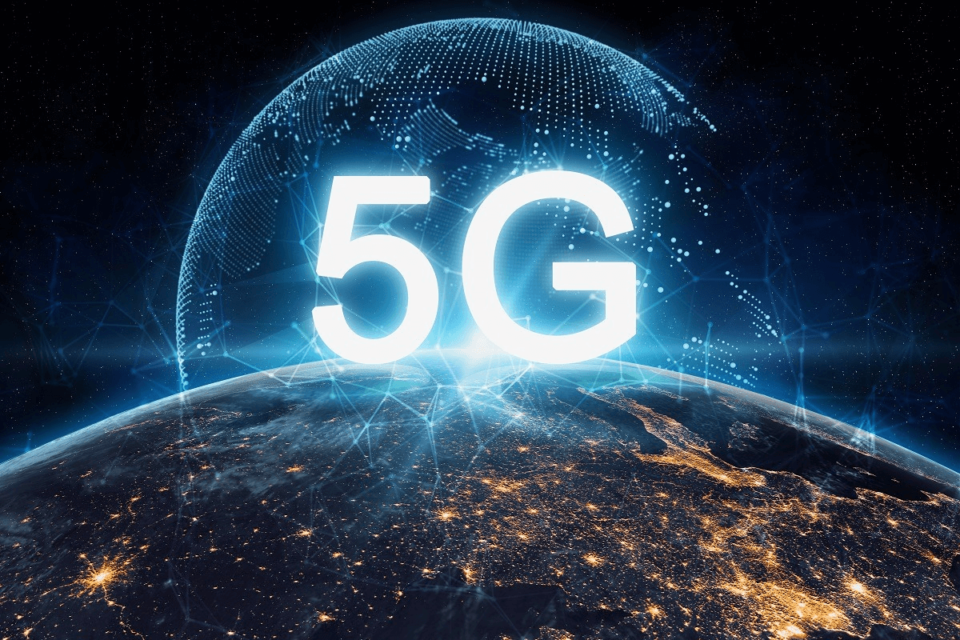 DISH Network has been a major player in the TV provider market place for many years, becoming a household name across the country. Satellite Internet may have been their bread and butter in the past, DISH has recently begun entering the cellular provider market. After the merger of Sprint and T-Mobile, the FCC required another major provider to enter the market to prevent a monopoly, and DISH took the challenge. They immediately began buying and building their own 5G network to begin competing with the other mobile providers. One of the biggest challenges standing in their way was finding large-scale supporters to make their network financially and geographically viable, and it looks like they may have found one; the United States Military.

Recently, DISH has sent proposals to the United States Military with an offer to build a 5G network utilizing some of the spectrum currently owned by the military. In return, DISH would return a slice of the network back over to the military for their usage. Having such a large supporter would be a massive deal for getting DISH’s proposed $10 billion nation-wide 5G network off the ground, and could catapult them to commercial success.

A big portion of what makes the DISH deal so enticing to the DoD and the United States Military is the differing technology DISH is utilizing as opposed to other major cell providers. Essentially, DISH network is heavily leaning on cloud-based technology in their network infrastructure, as opposed to other major providers who use a huge amount of physical hardware. This means DISH can frequently manipulate and upgrade their towers through the cloud, as opposed to having to physically manipulate all of their towers. This is not only huge for the operating costs but also would allow the DoD and US Military to place their radios atop DISH’s towers, which wouldn’t be possible on other networks. This also provides the DoD with extra assurances of additional security that other networks couldn’t provide.

DISH’s push towards cloud computing and cloud-based infrastructure is not only advantageous in this situation but also their overall positioning in the consumer marketplace. Basically every market sector is being forced to reckon with increasingly technologically complex competition, which includes the benefit of cloud computing. DISH’s commitment to cloud computing could very easily be integral to their success down the line, as it will hypothetically save millions on manual labor and technological upgrades that standard providers have to spend.

DISH and other service providers have also publicly stated that the DoD pursuing its own national 5G network would be a massively inefficient use of resources, and they should instead opt for a shared resource system. Obviously, every provider would love to be selected by the DoD to assist in its 5G efforts due to the hefty financial support that would follow, but DISH is positioned very strongly to win this “battle.”

With the purchase of Boost Mobile and the build-out of their nation-wide 5G network, DISH has positioned themselves to quickly become a serious competitor in the consumer-facing mobile service provider market. They also have been aggressively pursuing commercial partnerships and opportunities that have been normally rejected by other service providers in the United States. It’s obvious that DISH has real aspirations of becoming highly competitive as fast as possible and willing to follow non-traditional methods to get there, which is a great thing for consumers. If they are able to forge ahead with a successful deal with the DoD and US Military, it would be a huge steutp into competition very quickly, and a warning shot to their competition. While we may not know for a decent chunk of time, DISH has put themselves in a very advantageous position to form a mutually beneficial partnership with one of the lucrative government agencies in the world while reducing the risks from their current satellite English and Latino TV packages business.

Read More:   The 5 Reasons Why You Need to Print Collateral For Your BUSINESS
previous post

Is learning to trade online really that good?