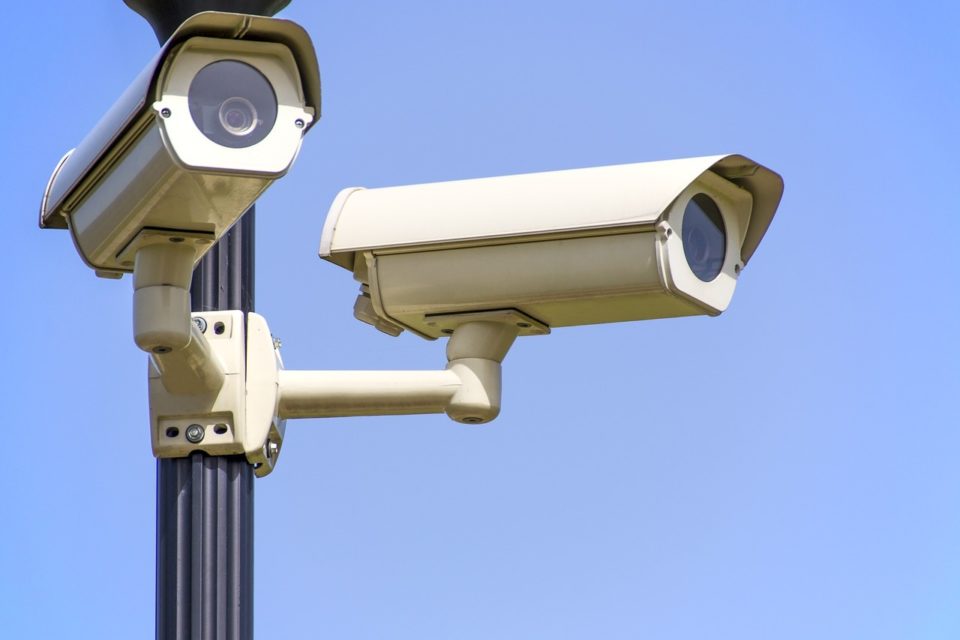 The popularity of surveillance cameras in developed countries is due to their effectiveness at solving crimes. There are many benefits of getting security cameras installed within your property whether it’s your business or home.

Based on a recent study, a great number of crimes investigated by detectives have benefited by using camera footage as evidence. Many countries around the world encourage security cameras installation as an additional tool for fighting crime and making the streets safe. Hikvision offers the best cameras with enhanced cyber security in the market today, thus nullifying the associated security concerns.

The very presence of camera surveillance systems not only gives crime evidence, but also prevents the crimes from happening. There are certain points below that make it very clear why security cameras help in crime investigations.

There are various ways in which surveillance cameras can help deter the occurrence of a crime and in the investigation conducted by the police in case a crime is committed.

Despite issues raised by many individuals who are against the use of surveillance cameras as it breaches their privacy according to them, many governments still promote surveillance systems as a part of their efforts to protect the public against crimes. This is how security cameras play an important role in crime investigations.

Power your cutting tools with precision