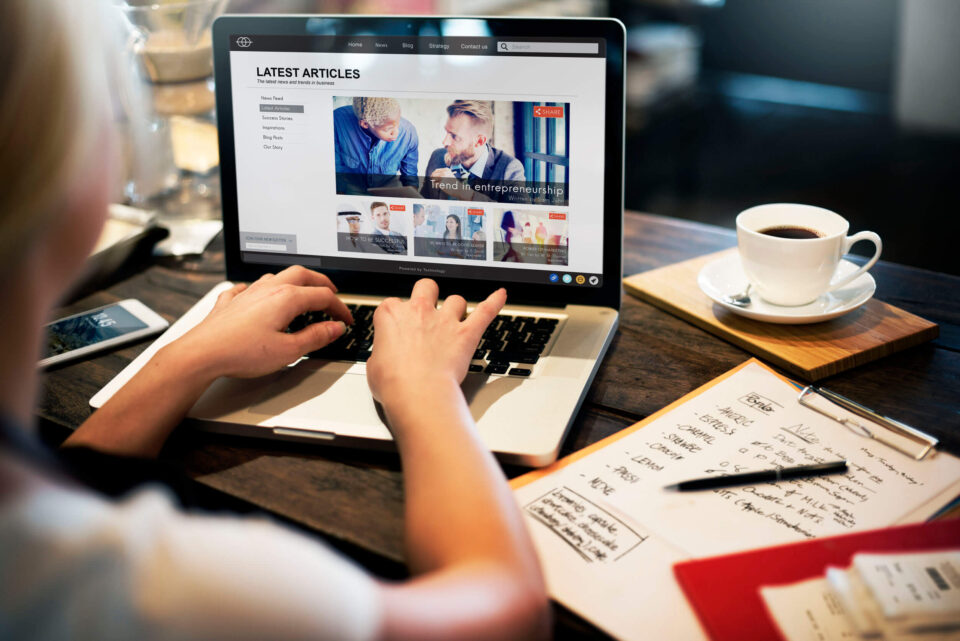 Native ads have taken over digital advertising. According to Reports on the marketer, by the end of 2020, almost two-thirds of most company advertising budgets will be channelled to native ads.

With reports suggesting that 68% of consumers prefer to learn about a product or service through videos as compared to reading texts, it’s proven that native video advertising is the advertisers’ best tool.

In this post, you’ll learn what native video advertising is, and also see some examples of perfectly executed video ads.

What is native video advertising?

Native video advertising is the integration of a company’s promotional message with existing content using a video format.

This could be an in-feed video on a social platform where the target audience can easily come in contact and engage with it.

Native videos take a soft selling approach, as they are informative, educating, or entertaining to watch.

The idea is to compel viewers to click to watch, by offering some kind of value, which could be informative or entertainment purposes.

This one is a Microsoft promo on Facebook that shows individuals of different ages and capabilities playing with a video game controller.

The video is somewhat captivating because of the plot. Think about it, as a parent, or just as an adult, you wouldn’t mind clicking on this video to know what they’re doing with those stuff in their hands.

Read More:   What are the Laws and Policies of Cyber Bullying

What better way to connect with your target audience and generate more engagement than to use a trend they can relate to?

In 2020, Trebor, a British confectionery brand used a six seconds native video ad to engage their followers and build brand awareness on Twitter, using the hashtag #GiveMeStrength (An expression the British normally use in annoying situations).

The video worked well because the ad did well to map out their target audience using a common hashtag they could relate to, and delivering their message mixed with a little bit of humour. The video generated more than a million views and helped improve their brand awareness by 8%.

On Instagram, you can use native video ads as an in-feed video ad or you can run ads inside stories.

McDonald Egypt used in-feed video ads to successfully promote the company’s new app in Egypt, alongside a special menu during the African cup of nations tournaments. Using the ad campaign, they were able to increase their Top-of-awareness and message association by 5.5 and 4.1 points respectively.

The ad also generated a 9.6 point increase in ad recall.

Consumers engage with videos more than any other media. That is why native video advertising is such a hit.

Now you know what native video ads look like, and how effective it is, when next you’re thinking of a way to reach more people and promote your brand, product or service effectively, you should consider packaging your message in the form of a video ad. Because it works.

Get the Best Types of Cables from Primecables